Since 2017 Marius Kloft has been a professor of computer science at TU Kaiserslautern, Germany. Previously, he was an adjunct faculty member of the University of Southern California (09/2018-03/2019), an assistant professor at HU Berlin (2014-2017) and a joint postdoctoral fellow (2012-2014) at the Courant Institute of Mathematical Sciences and Memorial Sloan-Kettering Cancer Center, New York, working with Mehryar Mohri, Corinna Cortes, and Gunnar Rätsch. From 2007-2011, he was a PhD student in the machine learning program of TU Berlin, headed by Klaus-Robert Müller. He was co-advised by Gilles Blanchard and Peter L. Bartlett, whose learning theory group at UC Berkeley he visited from 10/2009 to 10/2010. In 2006, he received a master in mathematics from the University of Marburg with a thesis in algebraic geometry.

Marius Kloft is interested in theory and algorithms of statistical machine learning and its applications, especially in statistical genetics, mechanical engineering, and chemical process engineering. He has been working on unsupervised deep learning (especially deep anomaly detection), multiple kernel learning, transfer learning, extreme classification, and adversarial learning. He co-organized workshops on these topics at NIPS 2010, 2013, 2014, 2017, ICML 2016, and Dagstuhl 2018.

Marius Kloft's dissertation on Lp-norm multiple kernel learning was nominated by TU Berlin for the Doctoral Dissertation Award of the German Chapter of the ACM (GI). He received the Google Most Influential Papers Award, the ANDEA Test-of-time Award, the ICML and NIPS Best Reviewer Awards, and the DFG Emmy-Noether Career Award. He is a spokesperson of the DFG FOR 5359 and co-organizer of the DFG SPPs 2331 and 2359. 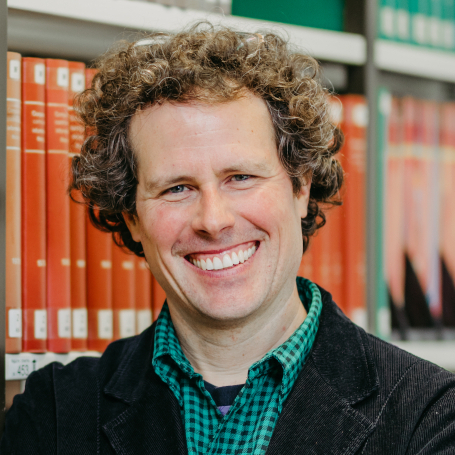